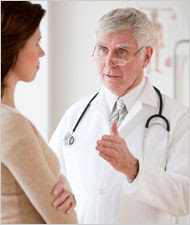 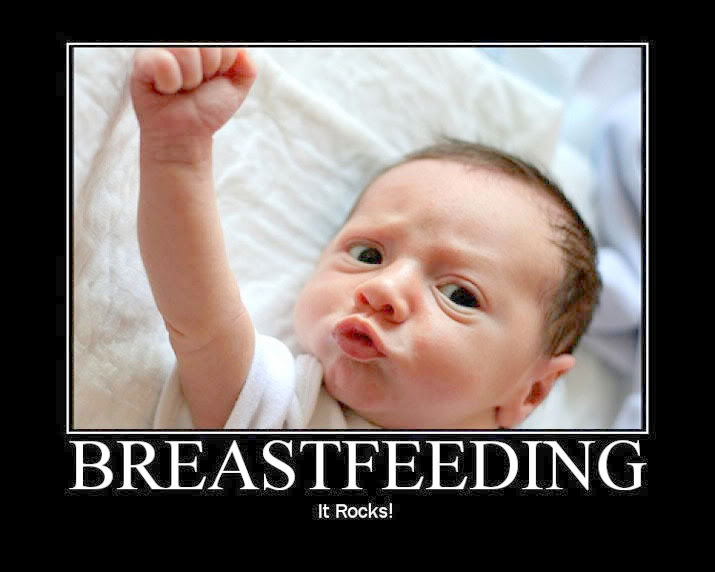 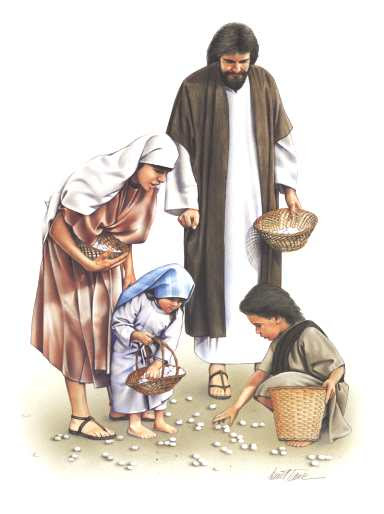 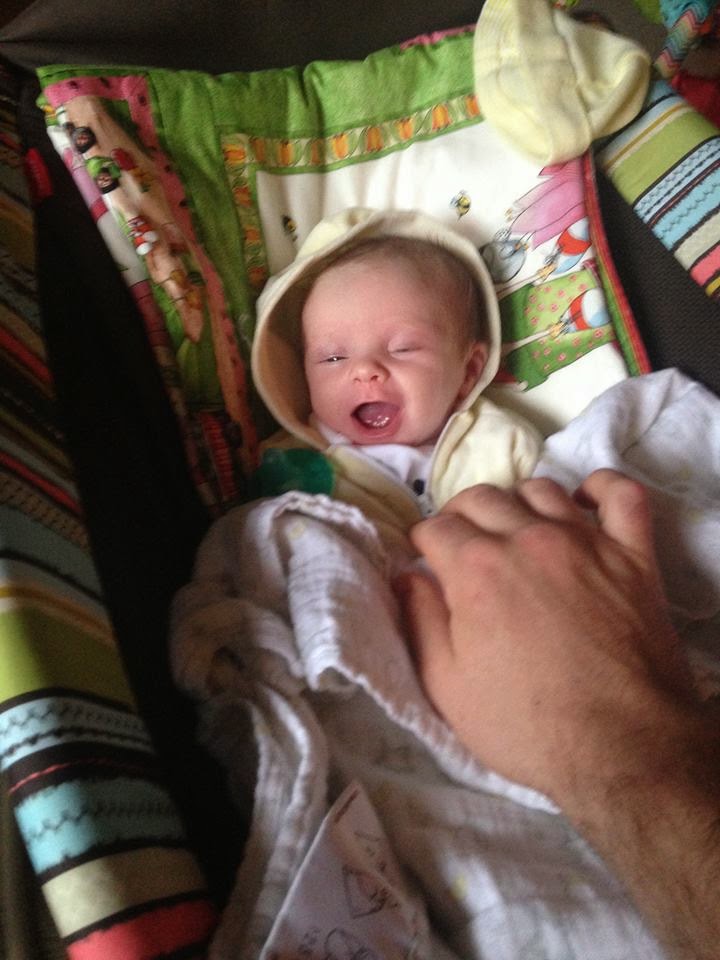 *Warning: This story describes an offensive event, and so language and situations may be offensive to some and are not intended for young children.

Part I is here. Part II is here.

*Warning: This story describes an offensive event, and so language and situations may be offensive to some and are not intended for young children.
Part I is here.

*Warning: This story describes an offensive event, and so language and situations may be offensive to some and are not intended for young children.

I sometimes wonder, do human beings really,
Really want to be made happy? Really?
We say we do, we get all touchy feely
Fluffy-pinky, winking and laughing hollow
Laughter after drinks and intercourse.
Of course we do!
(But really?)
I don’t mean wanting
The way a man wants ice cream after dinner.
But more like hot red beef wants salt, like fire
Wants wood, like heart wants pulsing blood, like blood
Wants fire and burns for battle, broil and brawl.
Like home wants ruddy ember glow, like farm
Wants wet warm springing days of living green,
Like crops want rain, and farmer crops, and drops
Of dew coalesce on thirsty emerald leaves
For love.
Gloomy blue gray days of moping
Hopeless funk, portend our self-important
Snobbish refusal of color.
Until one day,
A rescuer! Flashing fierce St. Elmo’s fire, singing
Metallic odes on jaw wire; lightning shooting
Neon pain, a feast of feeling, knocks me
Reeling, electric blue bright sparks impart
The truth of Blue.
A toothache is,
at least,
real.
Posted by Ryan at 10:17 AM 1 comment: